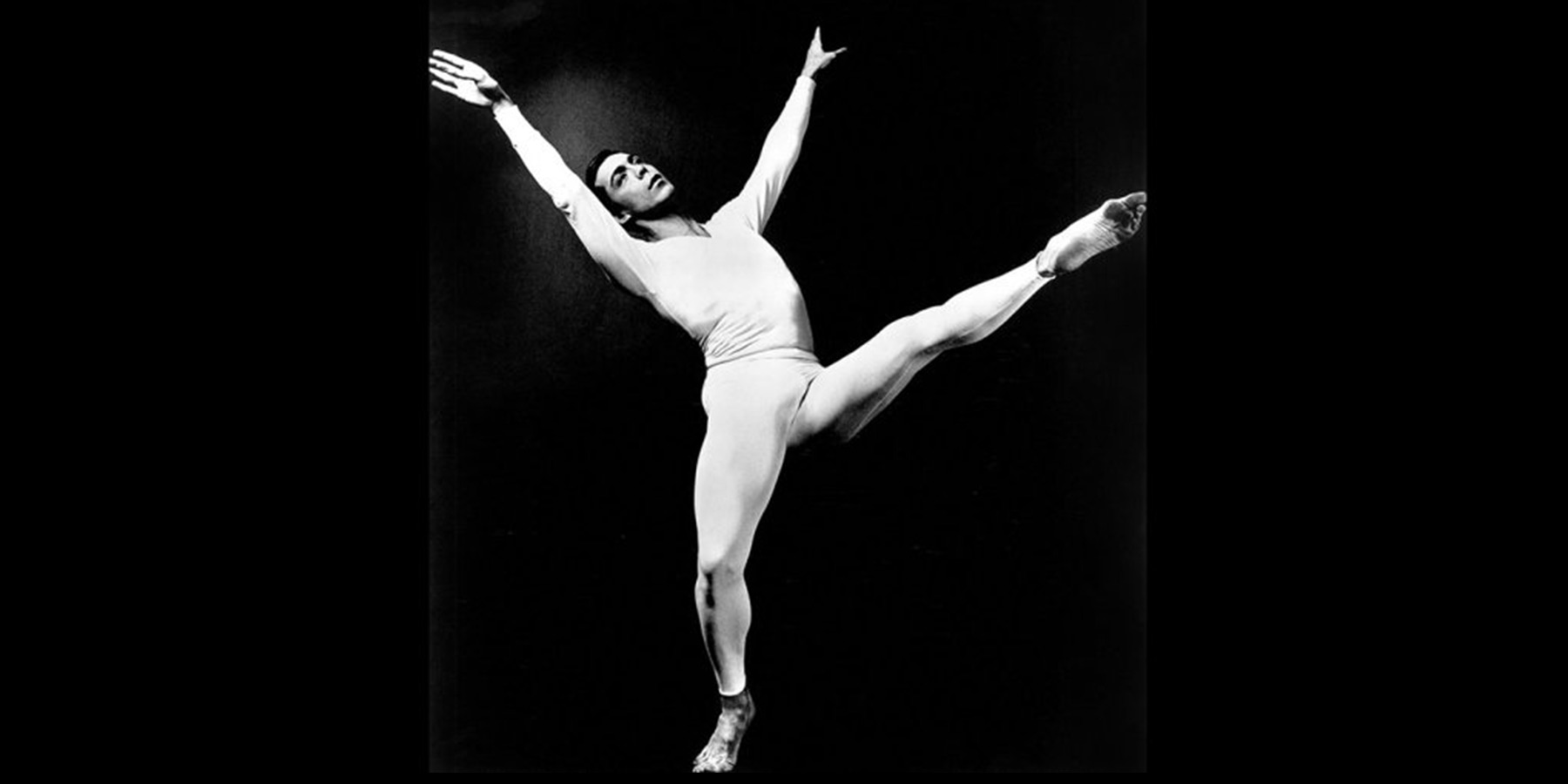 Dancemaker Paul Taylor, one of the seminal artists of the 20th and 21st Centuries, continues to shape the homegrown American art of modern dance that he has helped define since he became a professional dancer and pioneering choreographer in 1954. After 60 years as Artistic Director of the Paul Taylor Dance Company, he blazed a new trail in 2014 by establishing an institutional home for the art form: Paul Taylor’s American Modern Dance. Mr. Taylor is curating and presenting great modern dances of the past and present alongside his own works at Lincoln Center and other preeminent venues throughout the world, and commissioning a new generation of choreographers to make dances on his own Company so that modern dance flourishes long into the future.

At an age when most artists’ best work is behind them, Mr. Taylor continues to win public and critical acclaim for the vibrancy, relevance and power of his dances. He offers cogent observations on life’s complexities while tackling some of society’s thorniest issues. While he may propel his dancers through space for the sheer beauty of it, he more frequently uses them to illuminate such profound issues as war, piety, spirituality, sexuality, morality and mortality. If, as George Balanchine said, there are no mothers-in-law in ballet, there certainly are dysfunctional families, disillusioned idealists, imperfect religious leaders, angels and insects in Mr. Taylor’s dances.

The Yale Dance Lab focused our 2018 project on the early choreography of Paul Taylor. A groundbreaking artist, Taylor has been a leading force in the development of American modern dance since he emerged as a singular choreographic voice in the mid-twentieth century. Taylor continues to create new work and lead his internationally-renowned company to this day.

Guided by guest artists from the Paul Taylor Dance Company, The Dance Lab served as a laboratory for the reconstruction of “Party Mix,” a 1963 dance that has not been seen in four decades. Taylor’s early work reveals adventurous experimentation and little-known cross-disciplinary collaboration with artists such as John Cage and Robert Rauschenberg. Taylor eventually moved away from more severe formal investigations back toward the lush movement, musicality and theatricality that characterizes his later work. “Party Mix” sits at the cusp of this transition: it’s beautifully crafted and readily accessible, while continuing to push dance into the future.

The Dance Lab’s collaboration with the Paul Taylor Dance Company on the reconstruction of his early work marks an important contribution to the preservation of Taylor’s legacy and American concert dance history at large.