The Legacy Of Merce Cunningham 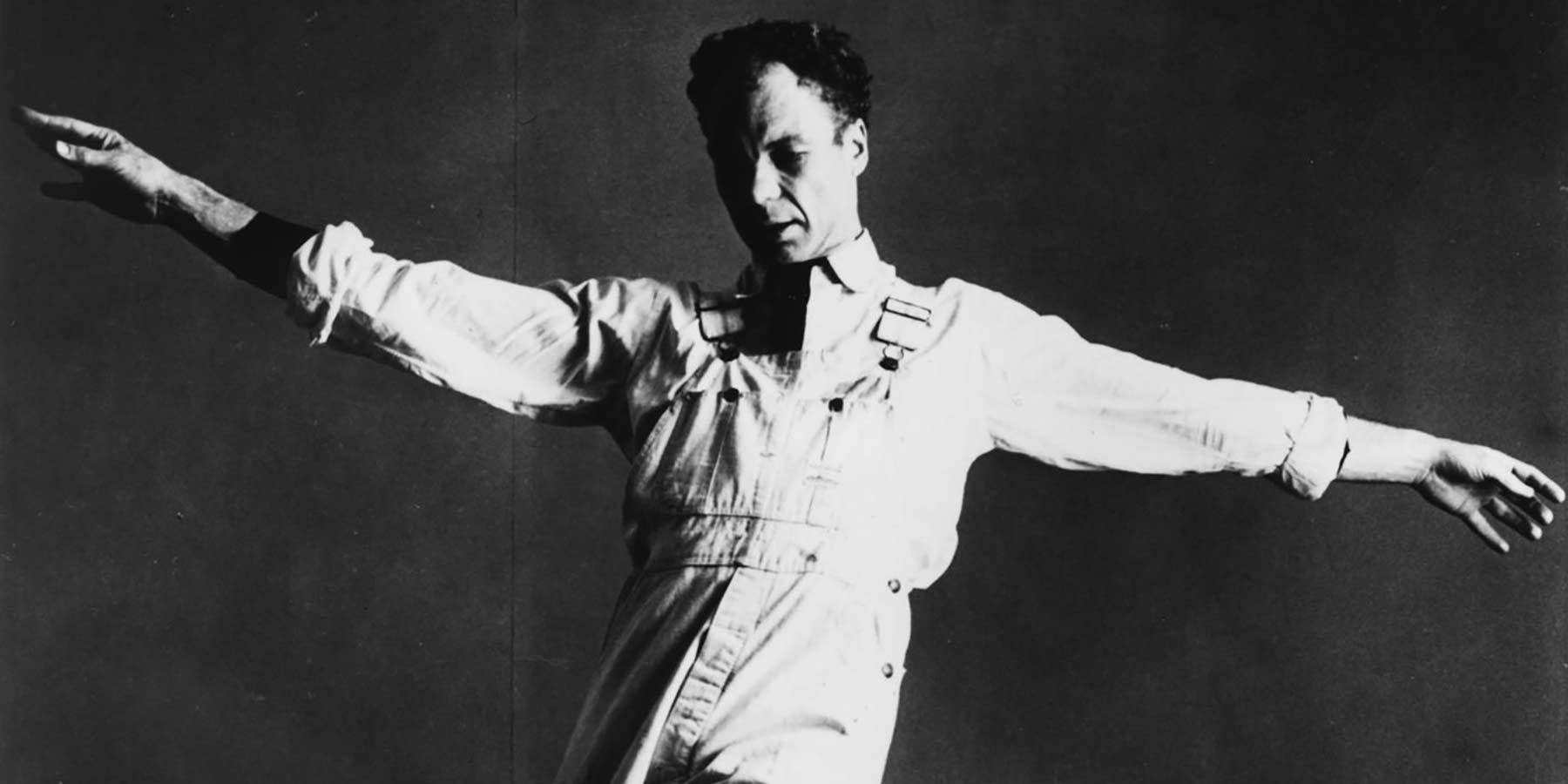 The Legacy Of Merce Cunningham

Over the course of the spring semester, rehearsal directors spanning three generations of Merce Cunningham Dance Company alumni worked with Yale Dance Lab members on the reconstruction of Cunningham dances. Directors Jennifer Goggans, Meg Harper, Patricia Lent, and Neil Greenberg staged a fifteen-minute excerpt of ROARATORIO, a dance that premiered in Lille, France in 1983, with music by John Cage. Additionally, they created a minEvent, an assembly of choreographic excerpts from the 1970s, 80s, 90s, and 00s.

Through these reconstructions, the Dance Lab investigated the nature of the Cunningham legacy. Our research focused on how the shifting interests and methods of a choreographer over time impact dance preservation. What are the differences and overlaps in Cunningham’s approach to choreography over a forty-year span? How did his work with dancers in the studio change over time? How might a “multi-vocal” approach that synthesizes generational knowledge posit a new model for dance reconstruction? What does legacy look like, and feel like?

Merce Cunningham (1919-2009) was a leader of the American avant-garde throughout his seventy-year career and is considered one of the most important choreographers of our time. The Dance Lab project came on the heels of the final performances of the Merce Cunningham Dance Company, which folded on December 31, 2011 at the Park Avenue Armory in New York City, with the plan for Cunningham’s work to live on exclusively through licensing activities.

The Dance Lab’s Cunningham project culminated in final performances in April 2012. The project marks the Lab’s first collaboration with the Yale School of Music: directed by faculty Chris Theofanidis, YSM musicians created an original composition to accompany the minEvent.

2012 also marks the John Cage Centenary, double reason to celebrate at Yale the depth and breadth of these artists’ contribution to the art world.

Yale Dance Lab presented two final showings of the 2012 project on the Legacy of Merce Cunningham, on April 27th at 5 pm and 7 pm, at the John J Lee Amphitheater, Payne Whitney Gymnasium.

MERCE CUNNINGHAM (1919-2009) was a leader of the American avant-garde throughout his seventy-year career and is considered one of the most important choreographers of our time. Through much of his life, he was also one of the greatest American dancers. With an artistic career distinguished by constant innovation, Cunningham expanded the frontiers not only of dance, but also of contemporary visual and performing arts. His collaborations with artistic innovators from every creative discipline have yielded an unparalleled body of American dance, music, and visual art.

Of all his collaborations, Cunningham’s work with John Cage, his life partner from the 1940s until Cage’s death in 1992, had the greatest influence on his practice. Together, Cunningham and Cage proposed a number of radical innovations. The most famous and controversial of these concerned the relationship between dance and music, which they concluded may occur in the same time and space, but should be created independently of one another. The two also made extensive use of chance procedures, abandoning not only musical forms, but narrative and other conventional elements of dance composition—such as cause and effect, and climax and anticlimax. For Cunningham the subject of his dances was always dance itself.

Jennifer Goggans just completed a twelve-year performing career with the Merce Cunningham Dance Company during which she originated roles in ten new works.  Goggans began dancing in her hometown of Owensboro, KY, and continued her studies at the Nutmeg Ballet in Connecticut. She received her BFA in dance from SUNY Purchase in 2000, and joined MCDC that same year. Goggans has been a faculty member of the Merce Cunningham Studio since 2005 and has taught master classes in the United States and across Europe.  During the last year of the company’s Legacy Tour, Goggans was named Assistant to the Director of Choreography and thus began teaching the Cunningham Company as well as assisting in the 2011 MCDC reconstruction of Rainforest.   In addition, she has staged Cunningham’s Cross Currents for both the Augusta Ballet and the Verb Ballet.  Goggans has performed with the Louisville Ballet, MOMIX, Chantal Yzermans, Christopher Williams, and has created costumes for Daniel Squire’s [sic], RoseAnne Spradlin’s Survive Cycle, and Tere O’Connor’s Wrought Iron Fog.

Meg Harper, a graduate of the University of Illinois, danced with the Merce Cunningham Dance Company from 1968-1977. She was on the faculty of the Cunningham Studio from 1968-2006, serving as Chairman of the Faculty (1991-1998). Ms. Harper danced with the Lucinda Childs Dance Company from 1979-1990, performing in the 1984 production of Einstein on the Beach, directed by Robert Wilson, with choreography by Ms. Childs.

In 1994, Ms. Harper was Assistant in Charge of Gesture for Mr. Wilson’s production of The Meek Girl. She has performed in Wilson’s work since 1998, most recently in Kool, an homage to the choreographer Suzushi Hanayagi Currently, she teaches Qigong at senior centers throughout the city, and Action Magic at the Village Adult Day Health Center.