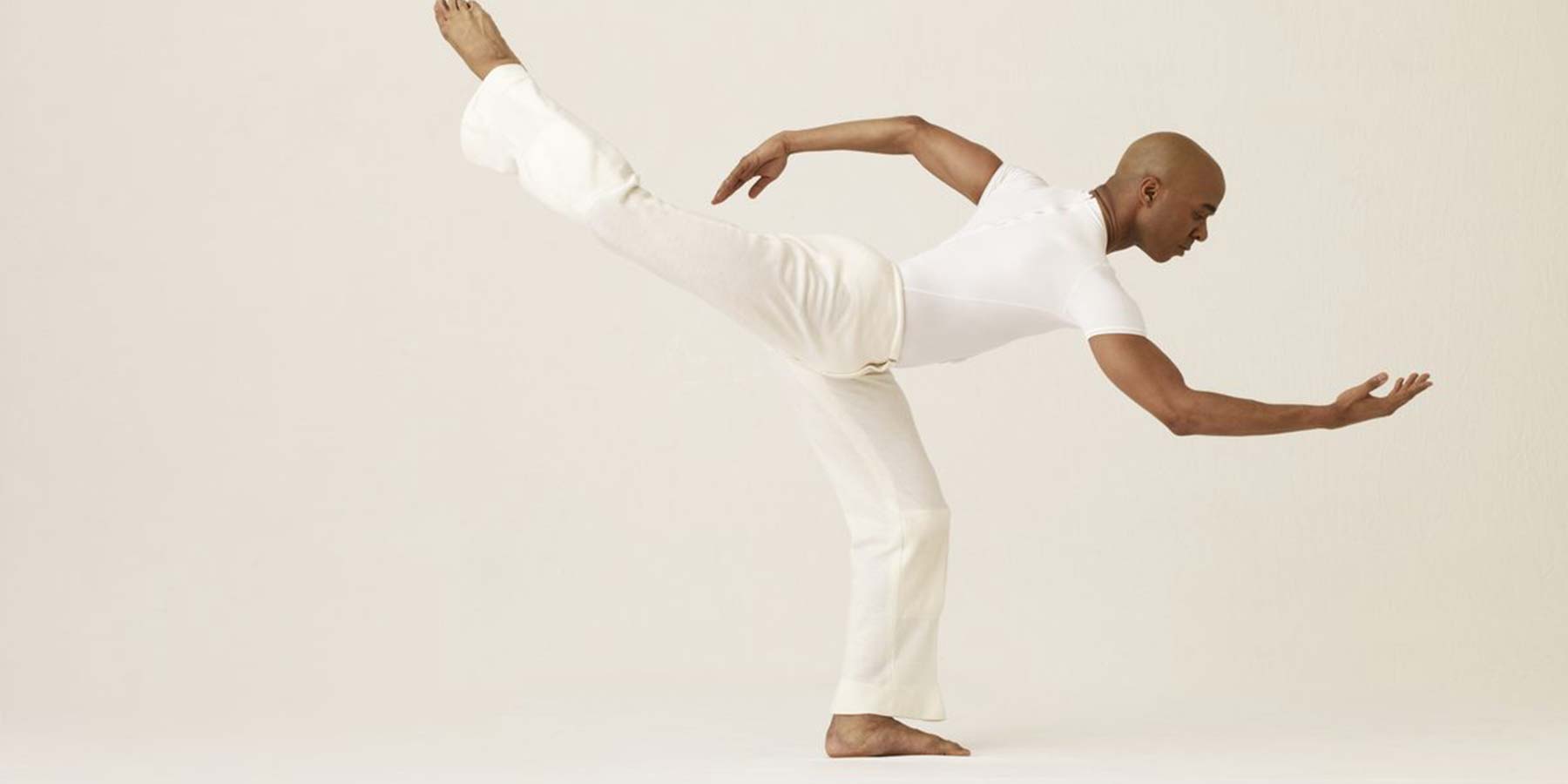 Matthew Rushing joined Alvin Ailey American Dance Theater in 1992 and became Rehearsal Director in June 2010. He is the recipient of a Spotlight Award and Dance Magazine Award and was named a Presidential Scholar in the Arts. During his time with the Company, he has choreographed two ballets: Acceptance In Surrender (2005), a collaboration with Hope Boykin and Abdur Rahim-Jackson, and Uptown (2009), a tribute to the Harlem Renaissance. In 2012, he created Moan, which was set on Philadanco and premiered at The Joyce Theater.

Alvin Ailey founded Alvin Ailey American Dance Theater in 1958 to carry out his vision of a company dedicated to enriching the American modern dance heritage and preserving the uniqueness of the African-American cultural experience. He established the Alvin Ailey American Dance Center (now The Ailey School) in 1969 and formed the Alvin Ailey Repertory Ensemble (now Ailey II) in 1974. Mr. Ailey was a pioneer of programs promoting arts in education, particularly those benefiting underserved communities. Throughout his lifetime he was awarded numerous distinctions, including the Kennedy Center Honor in 1988 in recognition of his extraordinary contribution to American culture. When Mr. Ailey died on December 1, 1989, The New York Times said of him, “you didn’t need to have known [him] personally to have been touched by his humanity, enthusiasm, and exuberance and his courageous stand for multi-racial brotherhood.”

Forming his company in mid-20th century, Ailey promoted African American cultural forms while simultaneously embracing multiculturalism. He did so by featuring diverse training and repertory, including Caribbean and African dance, ballet, Graham technique, jazz and tap, and Horton technique. As Thomas F. DeFrantz has written, through his multicultural synthesis, Ailey’s intention was to “free the dancer from restrictions imposed by race, movement vocabulary or choreographic genre” (664).[1]Ailey looked both to the past and the future in dance, supporting established and emerging choreographers, commissioning new works, and reviving old classics.

This year marked Yale Dance Lab’s first concerted attention to music in relation to dance. Rushing extended his research into the music of Odetta–undertaken for his AAADT commission–to incorporate a broader collection of 20th century vocalists from the American folk music tradition into the Yale piece. Through our 2015 project, The Dance Lab maximized ties with scholars, musicians, and departments across the university working in related fields.

Through the support of the Arts Discretionary Fund, Theater Studies and the dance studies curriculum wer pleased to offer a course in the spring of 2015 that linked directly to the Lab’s project. Constance Valis Hill, a professor of dance in the Five Colleges and guest instructor at Yale, tought THST 406b/AFAM 428b/AMST 335b: Dance and Black Popular Culture. Dance Lab dancers were not required but welcome to take the course. The course also welcomed non-dancer students with an interest in the topic. The students in the class were able to serve as research assistants, archivists, and/or writers responding to the development process. The goal in linking a course to the project was to expand the number of students engaging with dance and the work of the Dance Lab and to increase the number of writers writing for the Dance Lab blog.